Paper Accepted in Parasites and Vector 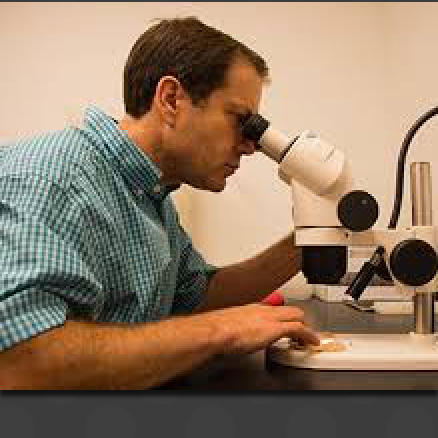 Working on a collaborative project with investigators at the National Institutes of Health, Dr. Armbruster co-authored a paper entitled “Photoperiodic Responses of Sahelian Malaria Mosquitos Anopheles coluzzii and A. arabiensis.” The paper investigates the mechanisms by which malaria-transmitting mosquitos survive the dry season in northern Africa when no larval sites are available.

Malaria has remained a global challenge, with hundreds of millions of cases, near 450,000 deaths, and billions of dollars of lost productivity each year, mostly in sub-Saharan Africa. While it is known that mosquitoes in the genus Anopheles are the primary vectors of human malaria, much of their basic ecology remains unknown. How these mosquitoes survive the dry season remains largely a mystery, although the question has long been recognized as a critical target for vector control. Dr. Armbruster’s paper examines two species-specific survival mechanisms—aestivation (dry season diapause) and long-distance migration (for the purpose of repopulation during each wet season). The responses of the two species of mosquito underscore the capacity of tropical anophelines to detect mild changes in photoperiod and thus support the role of photoperiod as a token stimulus in the induction of aestivation within the species An. Coluzzii.

Dr. Armbruster’s paper will appear in Parasites & Vectors, a peer-reviewed open-access medical journal published by BioMed Central. The journal publishes articles on the biology of parasites, parasitic diseases, intermediate hosts, vectors and vector-borne pathogens.  The article can be viewed at the link below.